Torridge Pilot Gig Club was founded in March 2006 as a community amateur sports club, based on the river Torridge at Appledore. It is the club’s aim to provide the best pilot gig rowing facility in the area. We initially started the club using a borrowed GRP gig (kindly loaned to us from HMS Raleigh) for training and then also borrowing wooden racing gigs at several regattas in our first year. In 2007 we launched our own new racing gig “Will-to-Win” and in 2009 we purchased “Kerens” from Mevagissey gig club. We also have two GRP training gigs named “Oarsome” and “Giggles”.

​We pride ourselves on involving rowers of all ages and abilities, from the elite competitive crews to social fair-weather rowers, from as young as 10 years to whenever! All members are encouraged to take part, not only in the rowing, but in having an equal say in how the club is run and sharing in other club activities such as fundraising, social and community events. We have an active year of inclusive events such as social and competitive races, après-row cool downs and the occasional barbeque and beach party.

​Whilst most of our events are local ones, we also travel to take part in events in London, Isles of Scilly, Netherlands, Bermuda, USA, France and Ireland. We compete in regattas all across the South West every weekend throughout the summer.

​Torridge Pilot Gig Club initiated the creation of the North Coast League, a series of mini regattas for the winter months, which has recently grown in success and popularity. 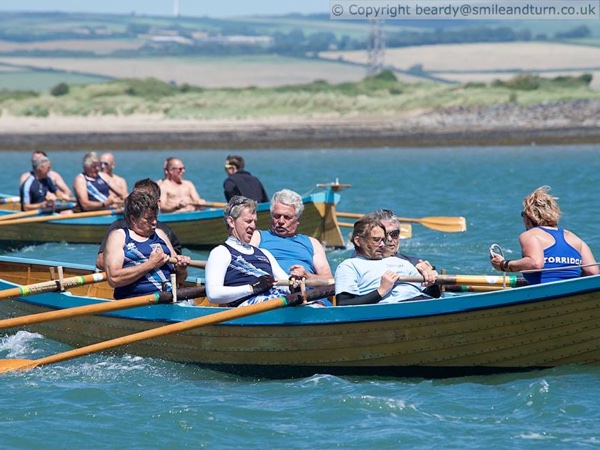 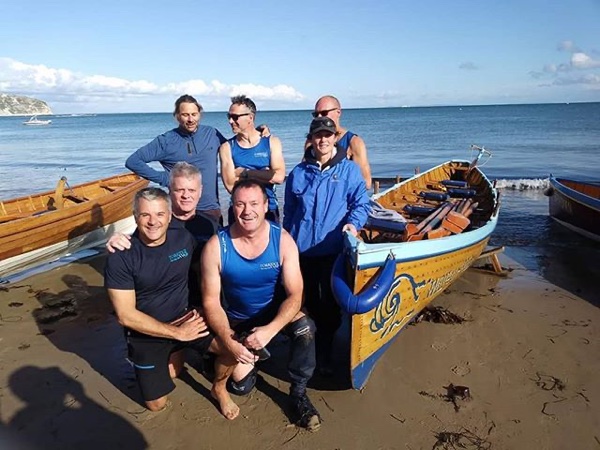 We use cookies to ensure that we give you the best experience on our website. If you continue to use this site we will assume that you are happy with it. Privacy policyOkay